Album out on Whirlwind Recordings 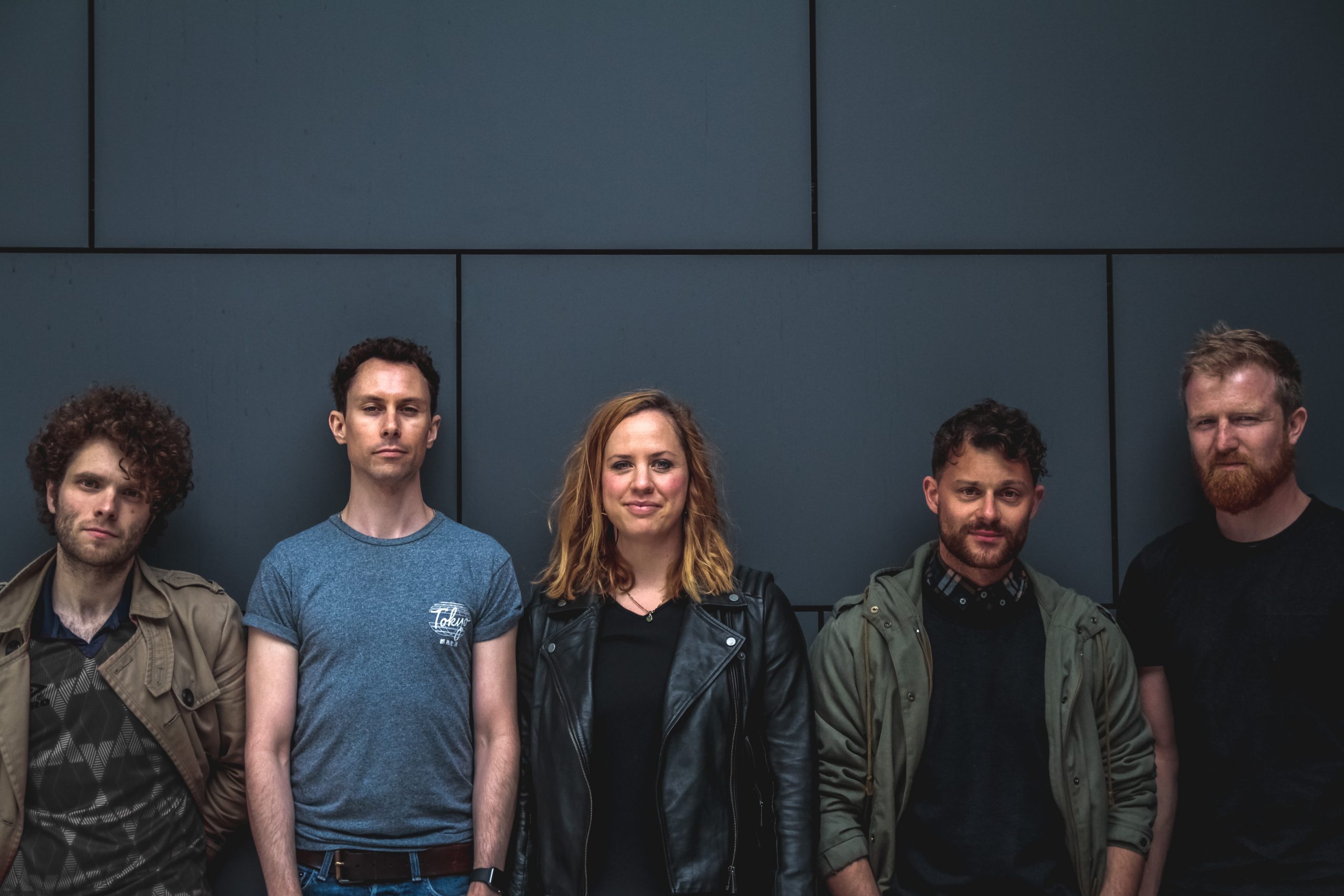 Contemporary jazz pianist Rebecca Nash, and her band ATLAS bring a fresh sound to the UK music scene. Firmly rooted within a jazz context, ATLAS interlaces a panoply of strands, crossing into sound-worlds such as rock, d&b, electronica, alongside singer-songwriter influences, into a widening soundscape of beauty and wonder.

The acclaimed debut album, Peaceful King, released in July 2019 on Whirlwind Recordings, has firmly established Rebecca and her band Atlas as major new contributors to the UK jazz culture.  The album received several four and five star reviews, extensive airplay on stations such as BBC Radio 3, Worldwide FM, and Jazz FM amongst others, and went on to achieve much critical acclaim both in print, and online.  It was featured on Spotify’s State of Jazz Playlist, Amazon’s Fresh Jazz Playlist, Best Jazz on Band Camp, and represented the UK in the Europe Jazz Network charts.

Atlas are due to release their follow-up album Redefining Element 78 later this year. 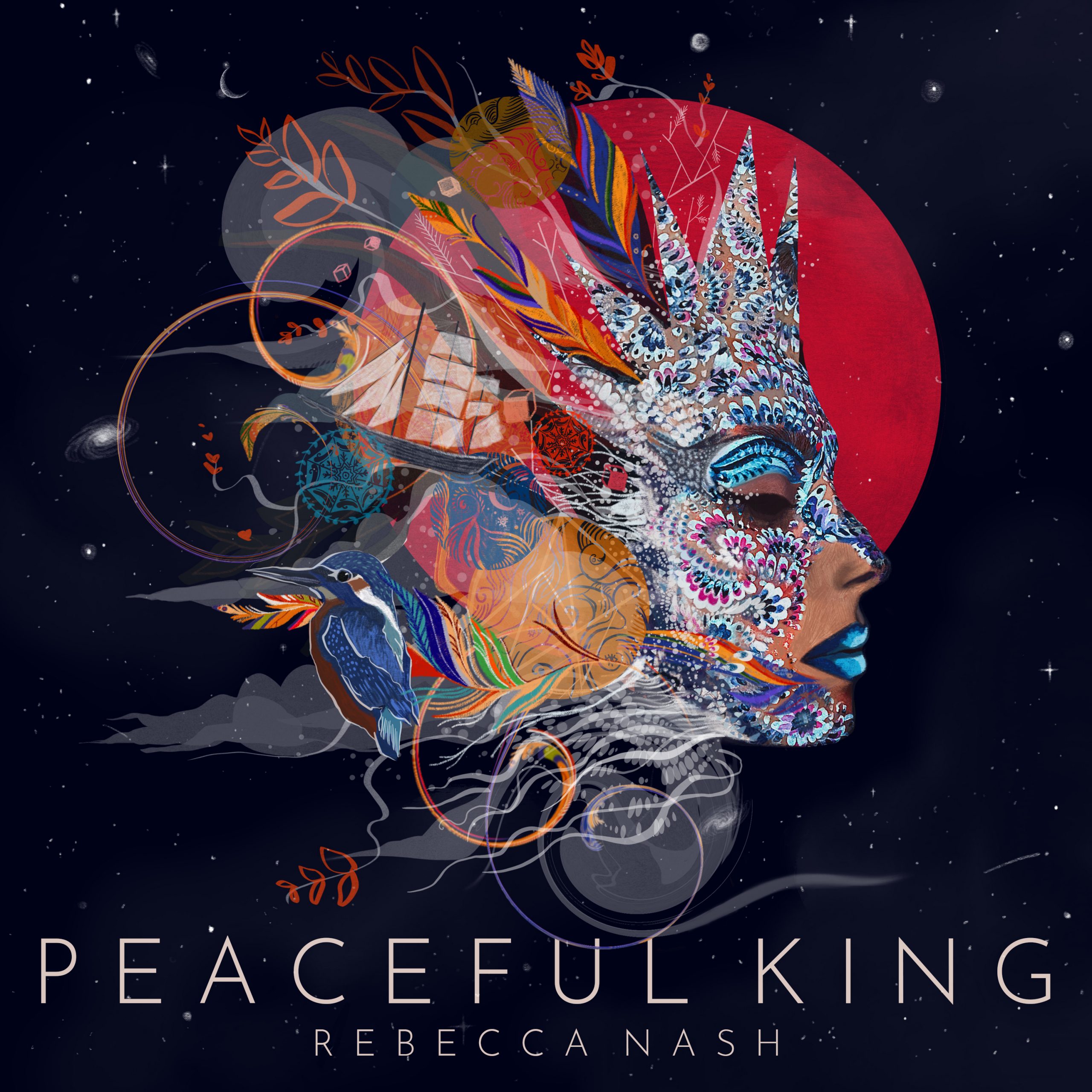